Learn how to make a classic margarita cocktail. Feel normal for once with your tequila, lime and salt.

Before we get into the background of the Classic Margarita recipe, here are a bunch of related recipes you'll probably like: the Raspberry Lime Margarita, the Mango Habanero Margarita, the Paloma Mimosa, the Classic Mimosa, the Paloma, and the Tequila Sunrise. Now as far as the Classic Margarita recipe is concerned, its origin is debatable. The wikipedia page for the margarita recipe notes that "cocktail historian David Wondrich, the margarita is merely a popular Mexican and American drink, the Daisy ('margarita' is Spanish for 'daisy'), remade with tequila instead of brandy, which became popular during Prohibition as people drifted over the border for alcohol." The margarita recipe wikipedia page goes on to note that "There are also claims that the margarita was first mixed in Juárez, Chihuahua at Tommy's Place Bar on July 4, 1942 by Francisco 'Pancho' Morales," and that "Morales has the strongest claim to having invented the margarita." Also, apparently the first known publication of a margarita recipe was in a 1953 issue of Esquire magazine, which called for an ounce of tequila, the juice of a half lime or lemon, and a dash of triple sec. For those who don't know, triple sec is, according to the triple sec wikipedia page, "a type of strong, sweet and colorless orange-flavored liqueur." There are other stories offered for the origin of the margarita recipe, but those seem to be the most likely. Because of its simple, core recipe, the margarita is one of the most versatile drinks out there. It can be made with anything from pomegranate to orange to kiwi, and every flavor tastes incredible. (If the margarita recipe is done right, of course.) According to a 2017 Hotel Management article, the Margarita is the most popular cocktail in the U.S. with "51 percent of Americans [ranking] margaritas No. 1, with 56 percent for females and 44 percent for males." The Spirits Business backs up this claimbacks up this claim citing the same Nielsen study. So if you're looking for the perfect daytime cocktail recipe, y'all will want to consider the Classic Margarita — it's popular, it's tasty, and it can be made in about 1,000 different ways. 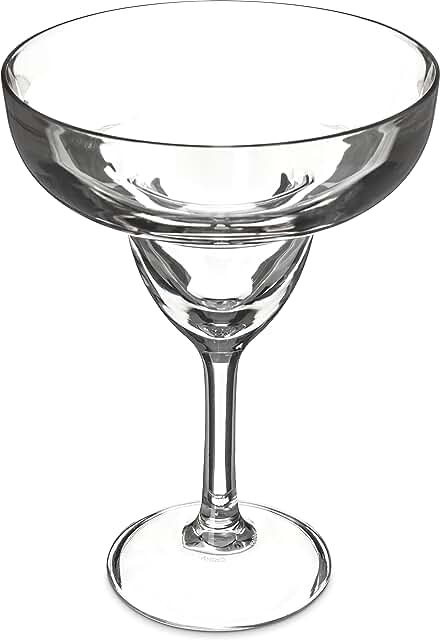