We're going to get into a nice little history of the French 75 cocktail in a moment, but before we stuff your brain full of cocktail knowledge, check out these other delicious champagne cocktail recipes: the New Year’s Eve Purple Shimmering Champagne, the Champagne Dreams Cocktail, the Strawberry Citrus Champagne, the Champagne Pink Lemonade, and the Champagne Sunset. Alright, alright, alright, now that we've given you some delicious options for champagne cocktail recipes, let’s jump into the history on this gorgeous French 75 cocktail. According to Difford’s Guide, the French 75, a champagne and gin cocktail, was created by “a French bartender, probably Henry Tépé of Henry’s Bar in Paris.” The key word there is “probably,” ‘cause there are no definite primary sources backing up Tépé’s claim. (At least not that we could find….) In terms of why the French 75 cocktail is called the French 75, that has to do with heavy artillery. No, really. It turns out that one of the major advantages the French army had in World War I was its Canon de 75 modele 1897, which was more commonly referred to as the Soixante-Quinze — that translates to, you guessed it, "75" in English. Apparently (if the story is true), Tépé named the cocktail after the heavy artillery weapon because of its “lethal potency” (Difford’s Guide’s words). The French 75 cocktail Wiki page does note, however, that even though the French 75 recipe was developed during the 1920s, other, quite similar champagne cocktail recipes were developed in the 19th century. For example, the Champagne cup was a popular cocktail in the 19th century, and called for champagne, lemon juice, sugar, ice, and even sometimes gin. So yeah, even if Tépé did invent the French 75 as we know it, it’s not like the dude was a master mixologist reinventing the very idea of what a cocktail is. Side note: If you really love the gin aspect of the French 75 more so than the champagne aspect, you may want to check out these delicious and simple gin cocktail recipes: the Pink Gin Fizz, the Blueberry Gin Sour, the Dirty Gin Martini, the Ramos Gin Fizz, and, of course, the Classic Gin and Juice recipe.

PREPARATION
1. Dress inside of champagne flute with lemon peel. Set aside.
2. Combine gin, syrup and lemon juice in an ice filled glass and shake well.
3. Strain mix into glass and top with champagne.
DRINK RESPONSIBLY! 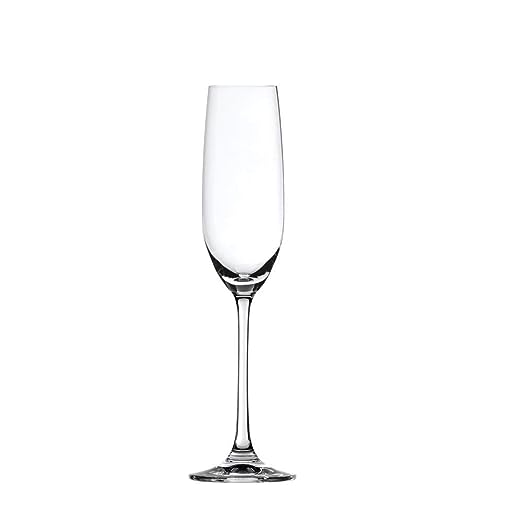