Smirnoff Ice Skittle Bombs
Before jumping into a brief description of these outrageous Smirnoff Ice Skittle Bombs, here are some other Skittles cocktail recipes you’ll probably like: The Sour Skittles Rainbow, the Skittles Slushies, the Skittles Martini, Skittles Vodka Popsicles, Skittles Moonshine and Skittles Vodka. As far as the recipe for these Smirnoff Ice Skittle Bombs, pretty much all you need to do is drop some Skittles (all of the same color) into a Smirnoff Ice and bang, you’re good to go! If you don’t know what Smirnoff Ice is, according to the a 2016 VinePair article, it’s “everyone’s favorite malt liquor soda… [and was] created in 1999.” The same VinePair article notes that “while it saw sales slump in the 2000s, it saw a mild, and weird, resurgence when frats (and bros generally) started a tradition called ‘Icing a Bro.'” If you don’t know what Skittles are, first of all, who are you? Second of all, according to the Skittles Wikipedia page, “Skittles consist of hard sugar shells imprinted with the letter ‘S’. The interior consists mainly of sugar, corn syrup, and hydrogenated palm kernel oil along with fruit juice, citric acid, natural and artificial flavors.” The Skittles Wikipedia page goes on to note that “The confectionery has been sold in a variety of flavor collections, such as Tropical, Wild Berry, Dessert, sweet heat and Sour.” 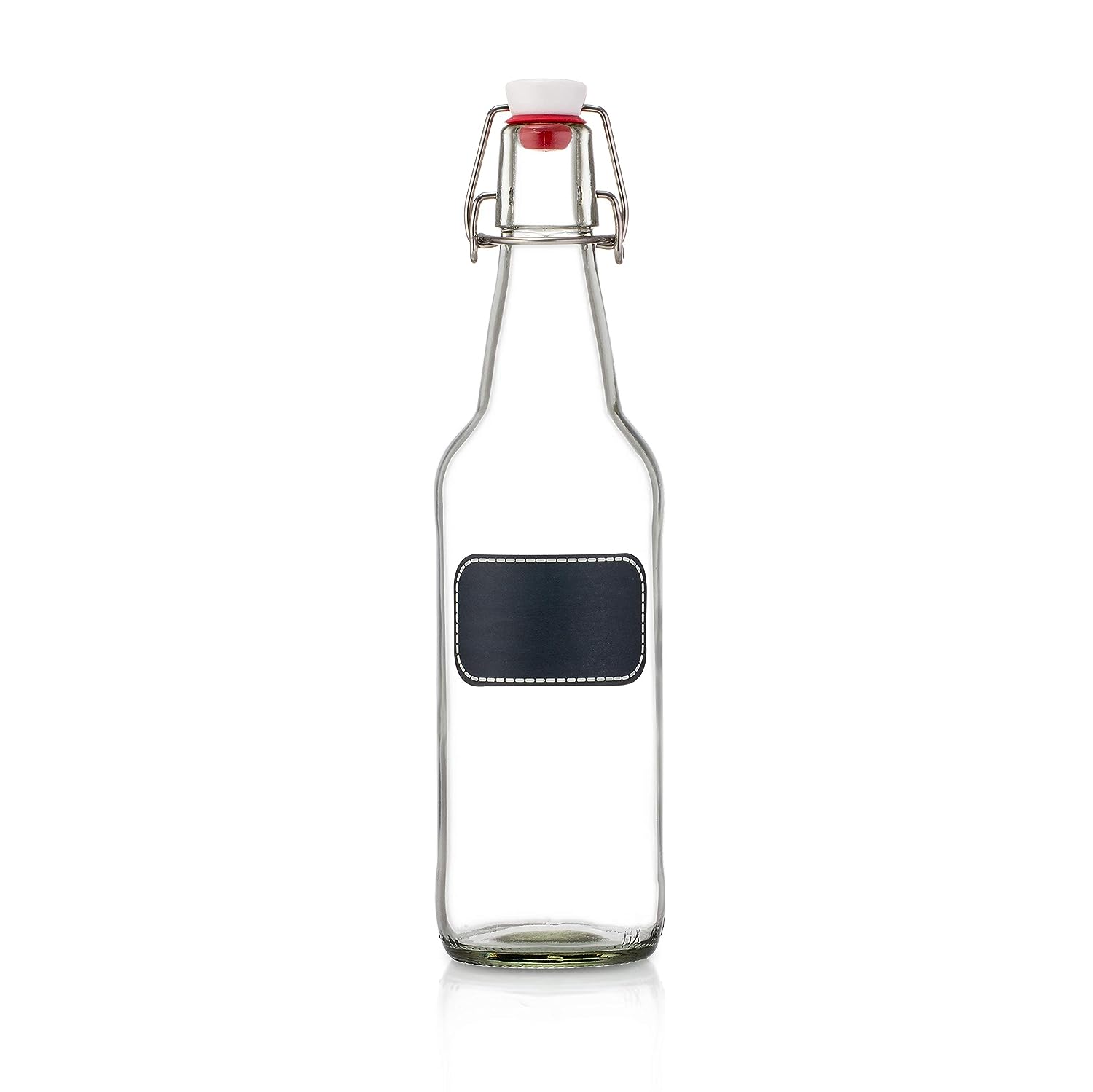