Before we get into this Strawberry Daiquiri recipe, here are some related recipes you may like: the Creamy Strawberry Daiquiri, Strawberry Daiquiri Jello Shots=, Strawberry Daiquiri Popsicles, the Strawberry Daiquiri #2=, the Strawberry Daiquiri Sangria, and the Strawberry Passion Daiquiri.t Now, as far as the background on this gorgeous strawberry cocktail recipe is concerned, according to the daiquiri wikipedia page, "The drink was supposedly invented by an American mining engineer, named Jennings Cox, who was in Cuba at the time of the Spanish–American War." The daiquiri wikipedia page also notes that "[it's] possible that William A. Chanler, a US congressman who purchased the Santiago iron mines in 1902, introduced the daiquiri to clubs in New York in that year." After its birth, the Daiquiri took off in popularity in 1909 when, as the Daiquiri wiki notes, "Rear Admiral Lucius W. Johnson, a U.S. Navy medical officer, tried Cox's drink. Johnson subsequently introduced it to the Army and Navy Club in Washington, D.C., and drinkers of the daiquiri increased over the space of a few decades." The daiquiri really became a worldwide drink option in the 1940s, however, when whiskey and vodka became scarce due to World War II rationing. Thanks to President Franklin D. Roosevelt's "Good Neighbor" policy with Latin America, Cuba, and the Caribbean, however, rum was plentiful. In fact, this policy was so effective at making rum drinks popular, that it essentially changed the public's mind about the liquor — at this point, it was no longer seen as the drink of choice for sailors and poor people. As a side note, the daiquiri was also a very popular drink with 20th century icons such as Ernest Hemingway and John F. Kennedy. Although Wine Enthusiast does note thatthat "A prolific drinker, Hemingway likely had a number of cocktails named after him. Most had little in common with the legendary writer, but to connect a concoction with the original Most Interesting Man In The World was a good way to sell cocktails." So maybe the daiquiri wasn't that special for Hemingway. (And yes, people, we know most of this article was just about the regular daiquiri, but the strawberry daiquiri is just a twist on the classic, so this information is still useful party trivia.)

PREPARATION
1. Place frozen strawberries and ice in a blender and pour in grenadine, and simple syrup. Blend thoroughly until smooth.
2. Pour rum in the base of your serving glass and pour the strawberry mix over.
3. Garnish with a strawberry.
*Alternatively, you can blend the rum into the mix! Pouring the rum in the base of the glass as opposed to mixing it into the blender is a Caribbean style daiquiri.
DRINK RESPONSIBLY! 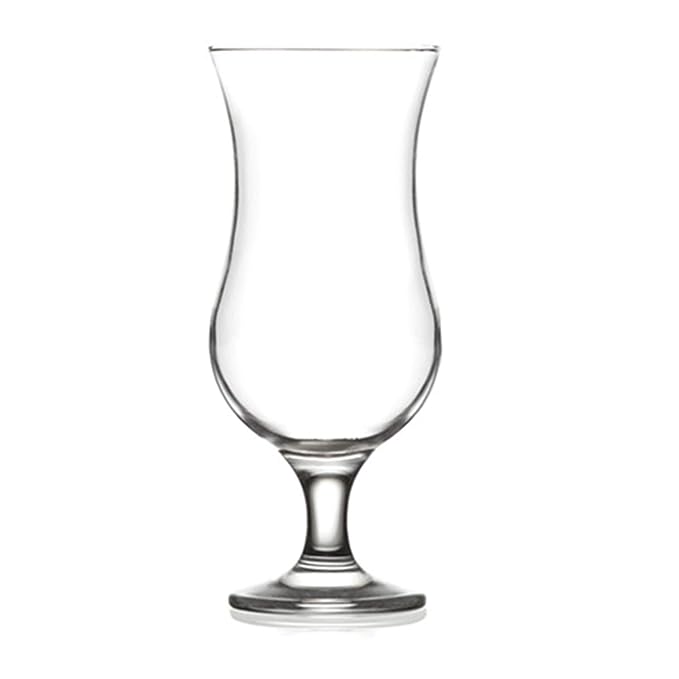