We'll get to giving you the delicious deets on the Cosmopolitan cocktail's historical background in a second, but first, here are some other classic vodka cocktails we think you'll love: the Salty Dog, the Lemon Drop, the White Russian, the Moscow Mule, and the Screwdriver. Alright, now, you may have heard about the Cosmopolitan cocktail — often simply referred to as a Cosmo — from the HBO show Sex and the City. We didn't actually watch the show, but we hear from people who did that the Cosmopolitan was really popular amongst the women in the show. Also, they were having a lot of sex, we presume. In terms of the actual history of the Cosmopolitan cocktail, the Cosmopolitan Wiki page notes that "While the cocktail is widely perceived to be a more modern creation, there is a strikingly similar recipe for a cosmopolitan which appears in Pioneers of Mixing at Elite Bars 1903-1933, published in 1934." So there you go: The Cosmopolitan was probably first invented around 1934. Make Me a Cocktail notes that "In the 1960s, [the Cosmopolitan recipe] was... on Ocean Spray Cranberry Juice bottles, then called the Harpoon." Really though, if you need to know anything about the Cosmopolitan, it's that simple, delicious recipe: Mix up some cranberry juice, lime juice, vodka, and triple sec in a cocktail shaker, fill that bad boy with ice, shake it up, and then strain it all through a Hawthorne strainer into a martini glass. Garnish with an orange twist. Bang, a delicious vodka cocktail in your hand. 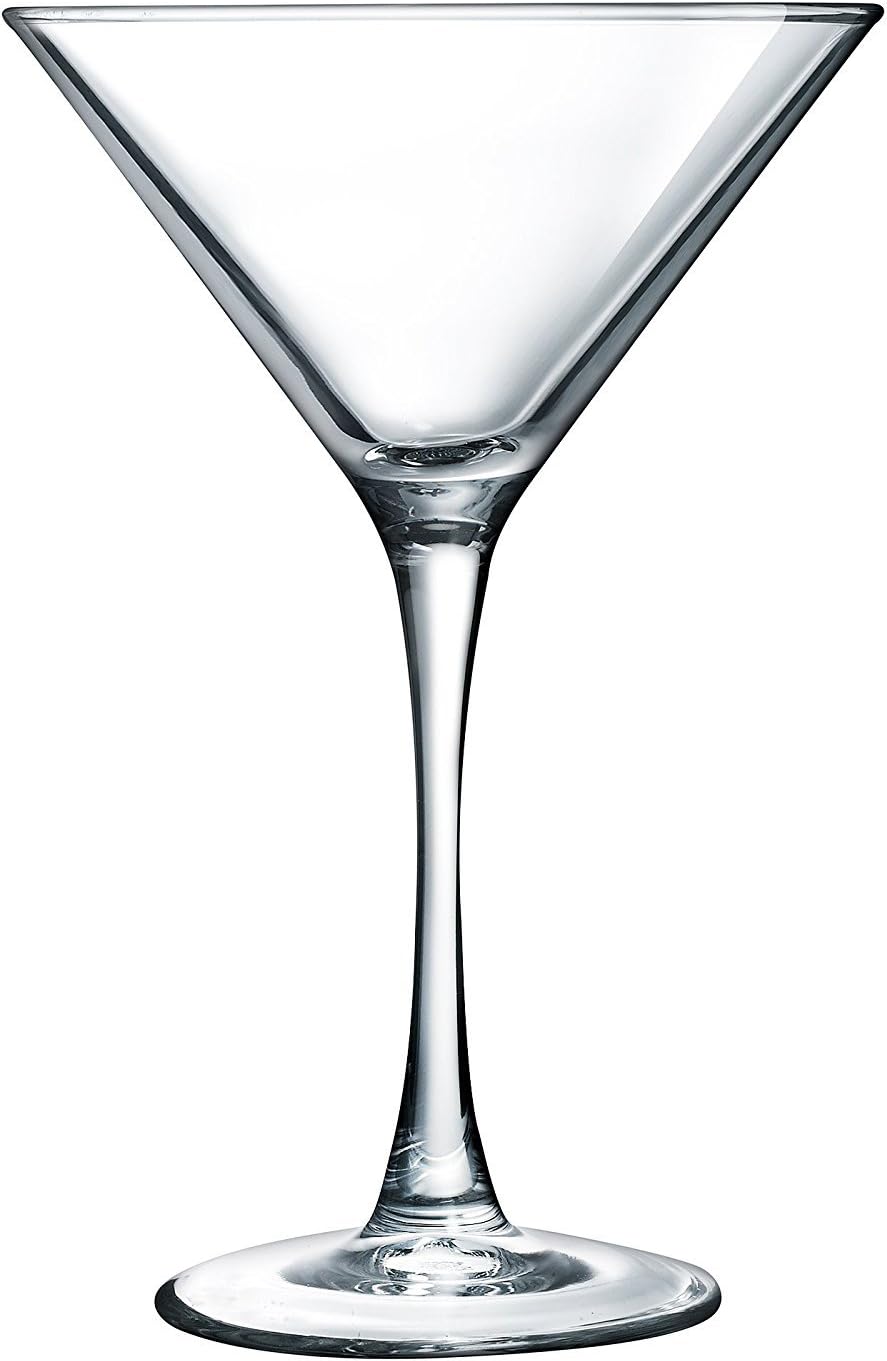