We'll get to giving you the details on the Bloody Mary’s historical background in a second, but first, here are some other classic vodka cocktails we think you'll love: the Salty Dog, the Lemon Drop, the White Russian, the Moscow Mule, and the Screwdriver. Now, as with so many other cocktails, like the Zombie or the Piña Colada, the exact origin of the Bloody Mary is highly disputed. According to the Bloody Mary Wikipedia page, Parisian bartender Fernand Petiot lays the most reasonable claim to having invented the Bloody Mary. The Bloody Mary Wiki notes that “[Petiot] was working at the New York Bar in Paris… [which was] a frequent Paris hangout for Ernest Hemingway and other American migrants.” While Petiot’s claim is the earliest, coming from the 1920s, others claimed to have invented the drink later on in the 20th century. For example, New York’s 21 Club has said that the Bloody Mary was created by one of their bartenders, Henry Zbikiewicz, in the 1930s. Although comedian George Jessel, who also frequented the 21 Club, may also have invented the drink. Apparently Petiot does give some credit to Jessel. He told The New Yorker magazine in 1964 that "Jessel said he created it, but it was really nothing but vodka and tomato juice when I took it over.” He added that “I cover the bottom of the shaker with four large dashes of salt, two dashes of black pepper, two dashes of cayenne pepper, and a layer of Worcestershire sauce; I then add a dash of lemon juice and some cracked ice, put in two ounces of vodka and two ounces of thick tomato juice, shake, strain, and pour.” But where does the name Bloody Mary come from? Well, the answer to that question is just as ambiguous as the answer to invented the dang drink itself. Apparently, the name can be attributed to Queen Mary I of England, fictional women from folklore, 20th century Hollywood star Mary Pickford, or maybe a woman named Mary who worked at a bar in Chicago called Bucket of Blood. So… in other words, nobody really knows where the name comes from. Mobile Cuisine points out some fun facts about the Bloody Mary that you may want to know if you like whipping out cocktail trivia at parties. Like, did you know that January 1st is National Bloody Mary Day?! Or that celery wasn’t used as a garnish for the drink until the 1960s and even then was only used as a handy substitute for a swizzle stick? Fun stuff, right?! Side note: If you're looking for variations on the Bloody Mary cocktail, check out all of these delicious bad boys: the Bloody Beer, the Bloody Maria, the Bloody Geisha, the Sriracha Bloody, and the Bloody Mary Oyster Shooters. 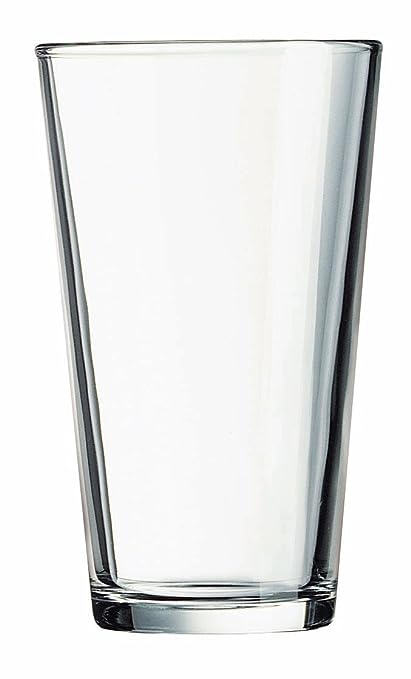